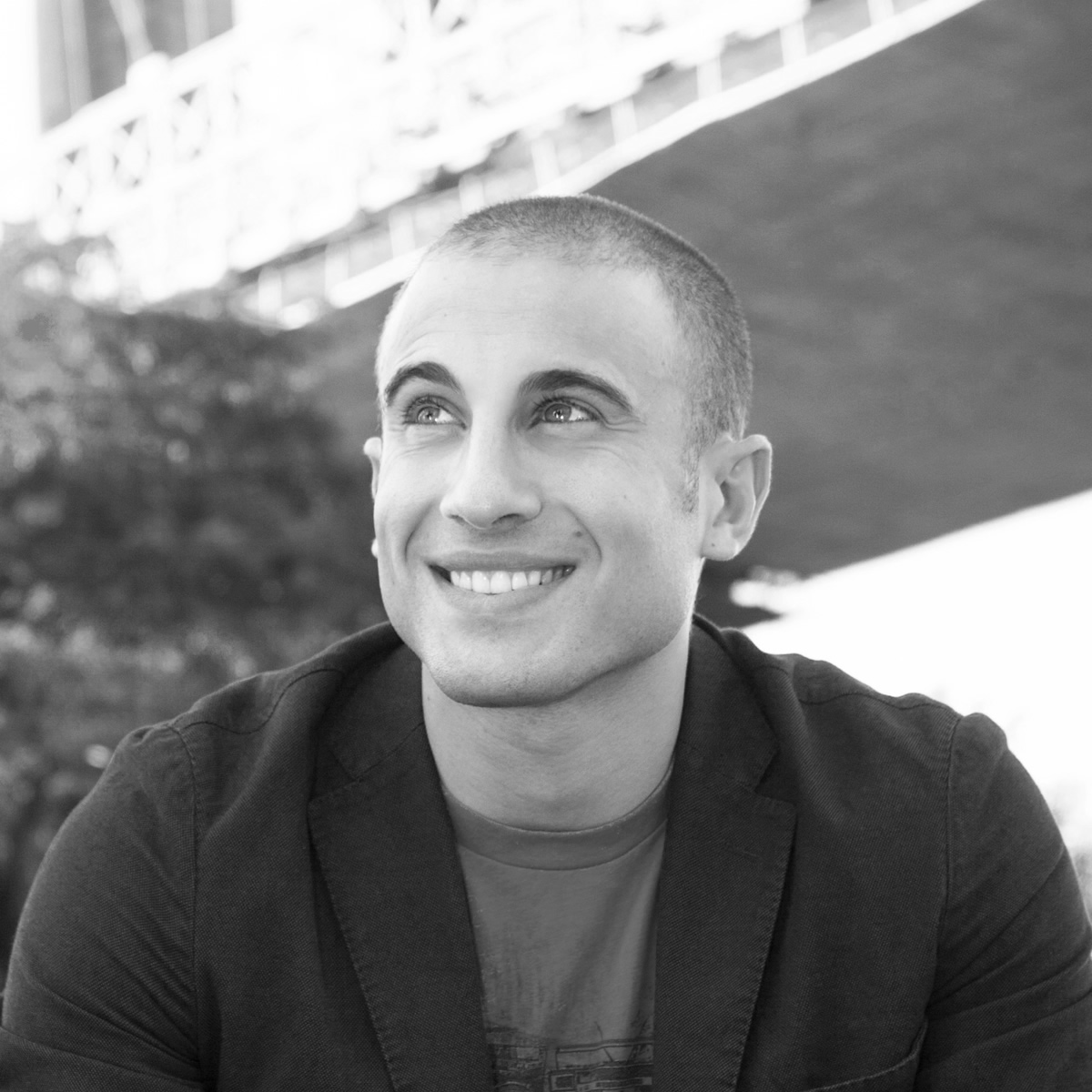 Chris Bashinelli, also known as, "Bash", was born and raised in Brooklyn, New York. After a decade long acting career including an appearance on the HBO hit television show, The Sopranos, Bash decided to follow his real passion – using media to build bridges between cultures. In his early 20's, he became one of the youngest Moderators at the United Nations and made a documentary about his journey to Tanzania. He now traverses the globe from Uganda to Haiti, as Host of Bridge the Gap, a television series featured on PBS and the National Geographic Channel, where he discovers what it's like to walk in someone else's shoes.

Of Lebanese and Italian descent, Bash knows what it takes to live in a diverse world. He has harvested buffalo with Native Americans in Pine Ridge, lived with nomads in Mongolia, and Sumo Wrestled the heaviest Japanese human being in recorded history. He is a United Nations Moderator, an Eagle Scout, a National Geographic Explorer, and has interviewed some of Time Magazine's 100 Most Influential People on the Planet.

Bash has spoken around the world – from TEDx, to Abu Dhabi, to Azerbaijan – at multi-million dollar corporations, Ivy League Universities, and in the United Nations General Assembly Hall. He has shared the stage with Stevie Wonder, Dr. Jane Goodall and former United Nations Secretary General, Ban Ki-moon.